A non-profit organization located in Walnut Creek, California, is the Tony La Russa Animal Rescue Foundation or ARF. ARF rescues dogs and cats from public shelters where they would otherwise be euthanized and adopts them into new homes, as well as runs programs to strengthen the bond between humans and animals for the elderly, children, hospital patients, veterans and disadvantaged. Includes a spay and neuter clinic, visiting animal therapy team, human education programs, and programs to support low-income pet guardians struggling to keep their pets at home.

The catalyst for ARF came in May 1990 during a baseball game between the Oakland Athletics and the New York Yankees when a stray cat wandered onto the playing field at Oakland–Alameda County Coliseum. Terrified by the crowd’s roar, the terrified feline staggered, eluding umpires and players. La Russa (then the A’s manager) coaxed the cat into the dugout, secured her safety for the rest of the game, then assumed responsibility for putting her in a local shelter.

Tony and his wife Elaine discovered there was not a single no-kill shelter in the East Bay region of the San Francisco Bay Area and that the cat would be euthanized. The La Russas found a home for her and were inspired to co-found ARF with the mission “People Rescuing Animals…Animals Rescuing People…” to bring people and animals together to enrich each other’s lives.

Tony La Russa’s Animal Rescue Foundation (ARF) is an award-winning, nationally recognized leader for its unique mission of “People Rescuing Animals… Animals Rescuing People. “Founded in 1991, ARF has rescued more than 42,000 cats and dogs and expanded its national outreach and education programs. ARF elevates pets in our society, enhances connections, and transforms the bond between people and animals.

Headquartered in Walnut Creek, California, ARF is a privately funded 501(c)(3) non-profit organization that receives no government funding and is sponsored by donors in all 50 states and worldwide. For 2019, for the 12th straight year, ARF received the highest possible ranking-four stars-from Charity Navigator. This mark is met by only one percent of charities, and ARF is proud that 85 cents of each dollar goes directly to its programmes. 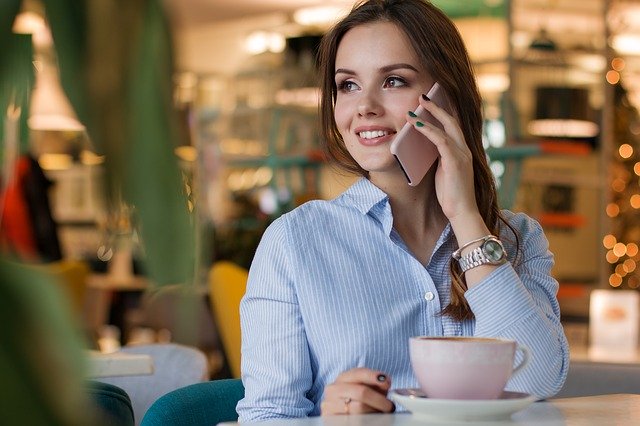