Broadway Plaza is located in downtown Walnut Creek, an outdoor shopping mall. On October 11, 1951, the shopping center was opened and owned and operated by Macerich. Nordstrom, Macy’s, and Neiman Marcus anchor the mall. The square features a variety of stores and restaurants including Tesla Motors, Athleta, Kate Spade New York, China Bistro from P.F. Chang, and Amazon Books.

Broadway Plaza, with 38 stores, opened on October 18, 1951. The original anchors of the mall were JCPenney, Sears, Woolworths, Joseph Magnin (later I. Magnin), and a Lucky Supermarket. Capwell’s department store, located in Oakland, opened in 1954 as the fifth anchor of the center. Lucky was replaced in 1973 by the second department store of Northern California’s Bullock, which was sold to Nordstrom in 1984. Capwell’s became Emporium-Capwell in 1979, and was converted to Macy’s in 1995; while I.Magnin was converted to a separate Macy’s Men’s store that same year.

In March 2012, Neiman Marcus joined Broadway Plaza as the first of several major shopping center improvements. Plans for extensive mall renovation, including the addition of 300,000 sq ft (28,000 m2) of new retail space, were approved in December 2013. The expansion merged the two Macy’s stores into an expanded single building, replaced existing parking garages with modern structures, and added a new two-level retail building between the existing Macy’s and Nordstrom stores. The first tenants in the development opened in September 2016, while the Christmas shopping season saw the opening of new tenants and a two-level Zara store in place of the former Macy’s Men’s location. An additional phase, replacing two multi-tenant buildings with an Apple flagship store, began construction at the beginning of 2017 and opened at the end of 2018.

Broadway Plaza has really become the shopping destination for many people in the East Bay looking for medium to high end apparel and unique shopping experiences. We have friends from Montclair, Piedmont and elsewhere taking the 20 minute drive for the up scale choices. With anchor stores like Nordstrom’s, Macy’s & Neiman Marcus and ‘new tech’ experiences like Apple and Tesla. It’s a must try destination. Our favorite thing is enjoying the many hip eateries with outdoor patio dining. 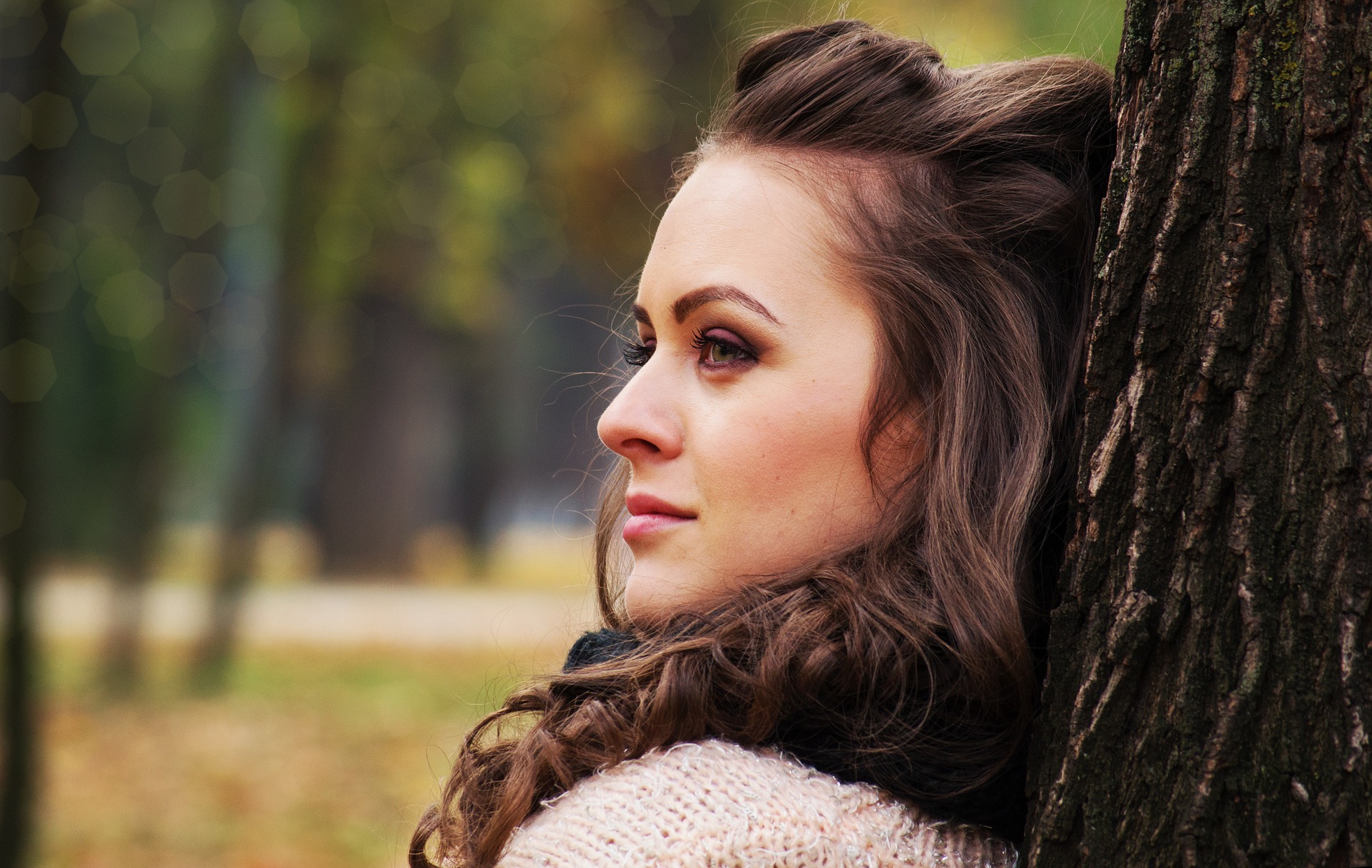