All About The City of Orinda

Orinda is a city in Contra Costa County, California , USA. The population was 17,643 in the 2010 census and was estimated to have risen to 19,926 in 2019. In 2012, Forbes ranked Orinda as the second most friendly city in America. The city is located just east of the town of Berkeley and is home to a number of well-to-do suburban professionals who travel to larger Bay Area cities such as Oakland, San Francisco and Walnut Creek. Its location provides a more rustic landscape, and Orinda’s many parks and trails make it a destination for many Bay Area hikers and naturalists.

The 12.8 square miles that became Orinda were part of four massive land grants in the days when Alta California was part of Mexico. Each of them bore melodic Spanish names: Rancho Laguna de los Palos Colorados, Rancho Acalances, Rancho El Sobrante and Boca de la Candad Del Pinole. Orinda, however, was named after an English woman.

Sheriff and landowner William Walker Camron was married to Alice Mars Camron in 1876. Alice enjoyed the poetry of Katherine Fowler Philips, an English woman of the 17th century known as “The Matchless Orinda.” In her honor, the Camrons named their home Orinda Park.

In the 1920s, Edward Ignacio de Laveaga established the town as Orinda. He was the son of San Franciscan Miguel de Laveaga, who, together with his brother Jose, had bought some 1,200 acres in the area in 1897. Having survived the ’06 Quake and Fire in San Francisco, it’s no wonder that de Laveaga preferred life in Orinda.

The region flourished when the Caldecott tunnel opened in 1937. Finally, easy access to Contra Costa from the East Bay! The trip from Oakland or San Francisco no longer meant driving through the dark, narrow Contra Costa tunnel, or the twisting Fish Ranch or San Pablo Dam. Local pride came with local growth-and the new Orinda Theater came in 1941. Orinda soon enjoyed a reputation as a lively dining, music, and film destination.

With the post-war baby boom, the area developed gently into a suburban environment. Although still an unincorporated area, Orinda was very appealing to families ready to leave Oakland or San Francisco for a less urban environment, more housing for less money, and higher quality schools. With more families to serve, every sector continued to grow – the commercial district, the school districts, the housing market. BART opened its doors in 1973, accelerating residential and business growth across Contra Costa County.

After more than 100 years of gradual development, Orinda became a city in 1985. One of the most beautiful cities in Contra Costa County, Orinda remains a family-oriented community in an idyllic setting. Orinda continues to mark the region with the beautifully restored Orinda Theatre, the California Shakespeare Theater, and the popular Community Center and Public Library in the city centre. Its beauty, excellent schools, culture, and proximity to San Francisco and Bay Area activities make Orinda a delightful place to live, visit, and shop.

Starting in 2002, Orinda began hosting the Orinda Film Festival, an annual regional film festival taking place at the historic Orinda Theater run by Randy Holleschau. In 2005, actor William Hurt came to the festival to promote the film The Blue Butterfly, in which he played a leading role. The festival last took place in 2005. The bright lights of the theater can be seen for miles in the night.

In August 2009, the California Independent Film Festival announced that they would make the Orinda Theater their new home. On 18 September 2009, the CIAF held its first event in Orinda, in which actress Tippi Hedren attended the screening of The Birds. The 12th Annual California Independent Film Festival was the first festival to be held in Orinda, opening on April 22, 2010.

This well-known city of Orinda is located near the following must-see sites that you surely do not wanna miss:

All of these wonderful offices are located just a short distance from our location on Boulevard Circle in historic Walnut Creek, California. Stop by for a visit anytime! 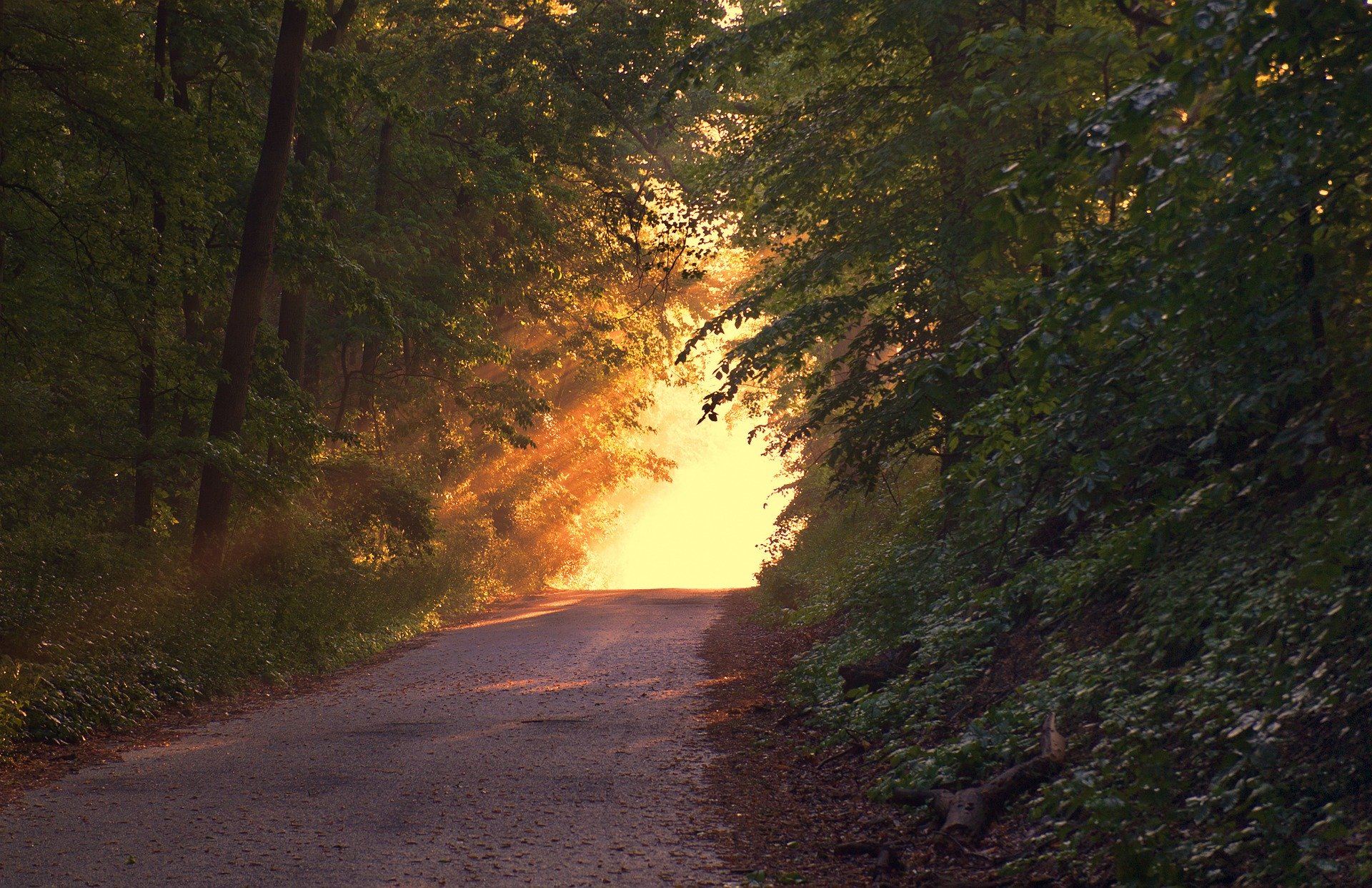